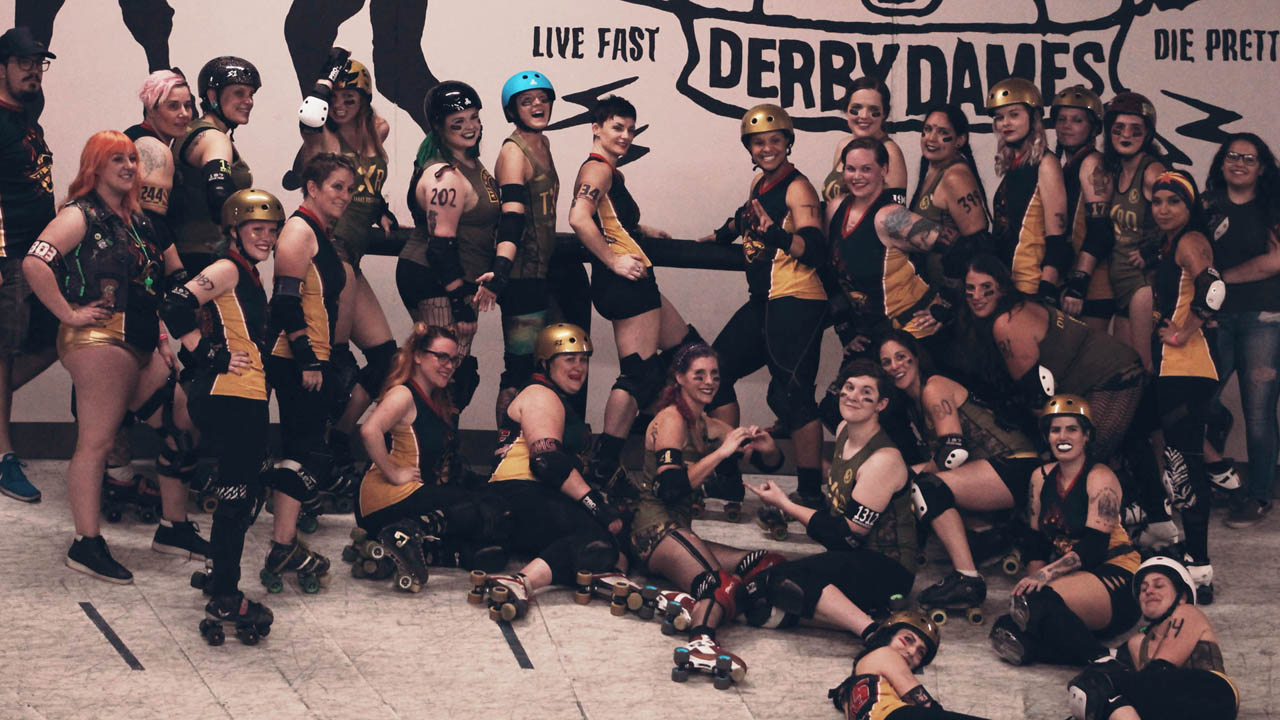 We welcomed TXRD’s All-Scar Army for a match against our Hot Shots, and had a great night of roller derby action! Check out the photos below, and look for more to be posted on Facebook by AZDD and your favorite roller derby photographers. 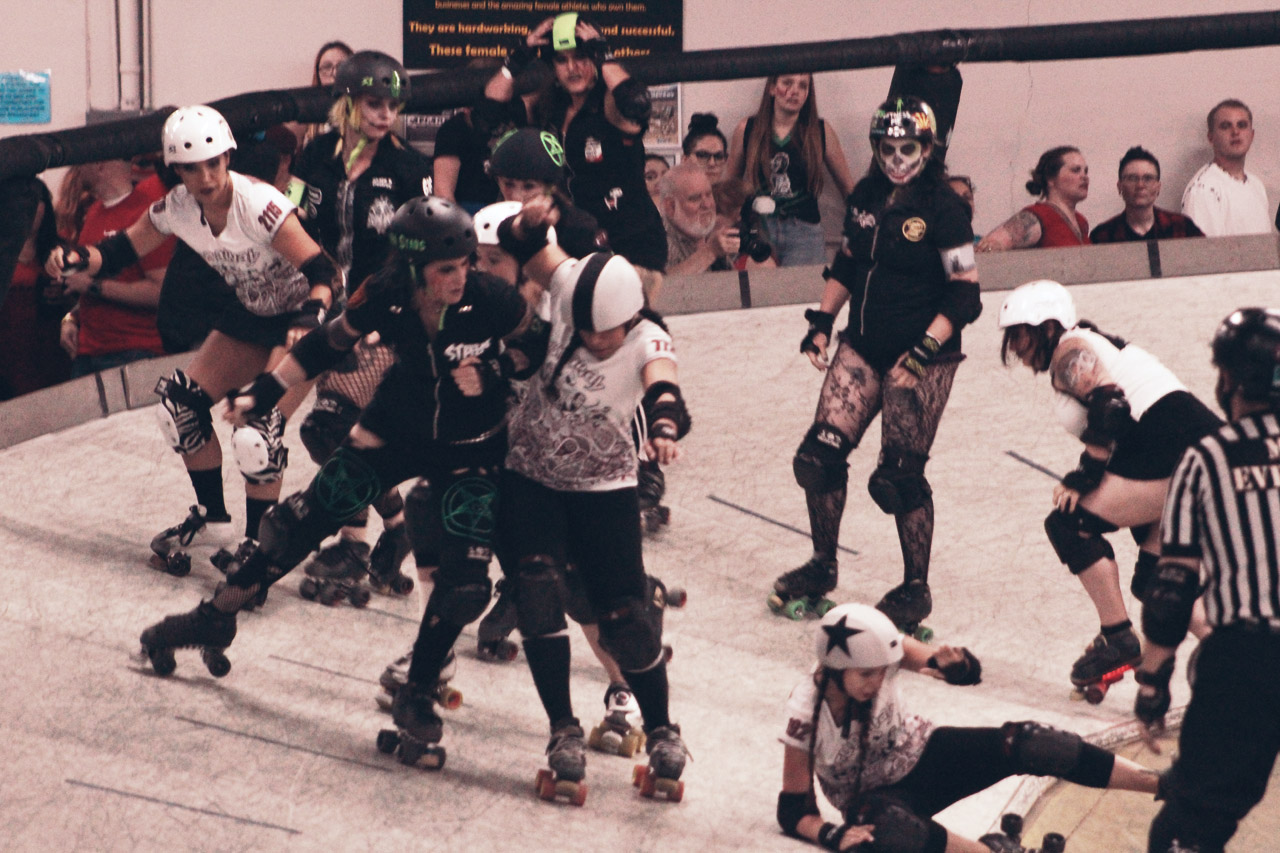 Congratulations to the Schoolyard Scrappers and the Runaway Brides. See them skate in the championship bout on May 12th, 2018, for the season 13 trophy! Check out these photos of the action and excitement of the playoffs:

Battle on the Bank X 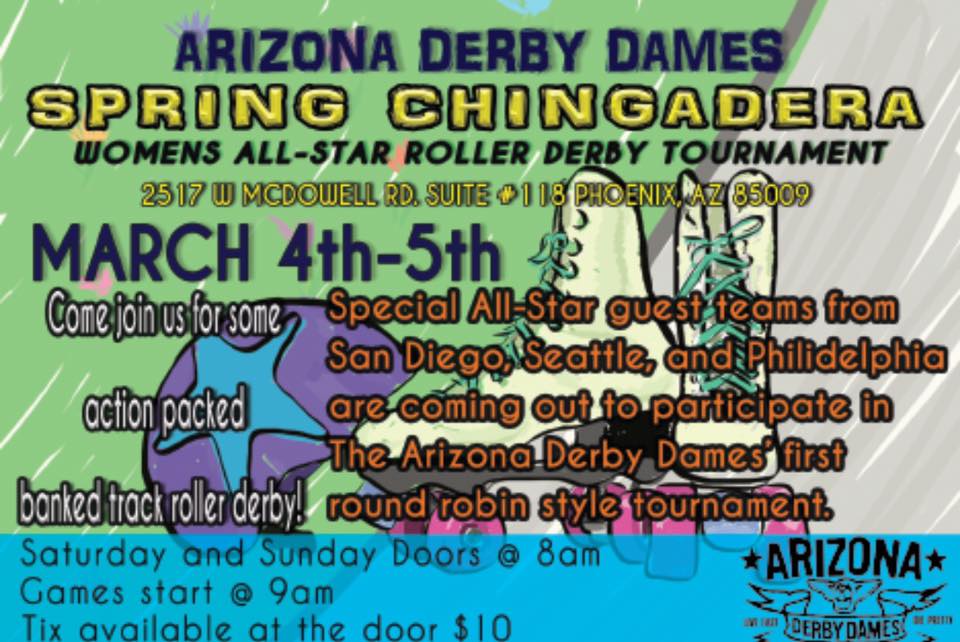 Special all-star guest teams from San Diego, Seattle, Philadelphia are coming out to participate in the Arizona Derby Dames first round robin style tournament! Check it out!

Battle on the Bank IX 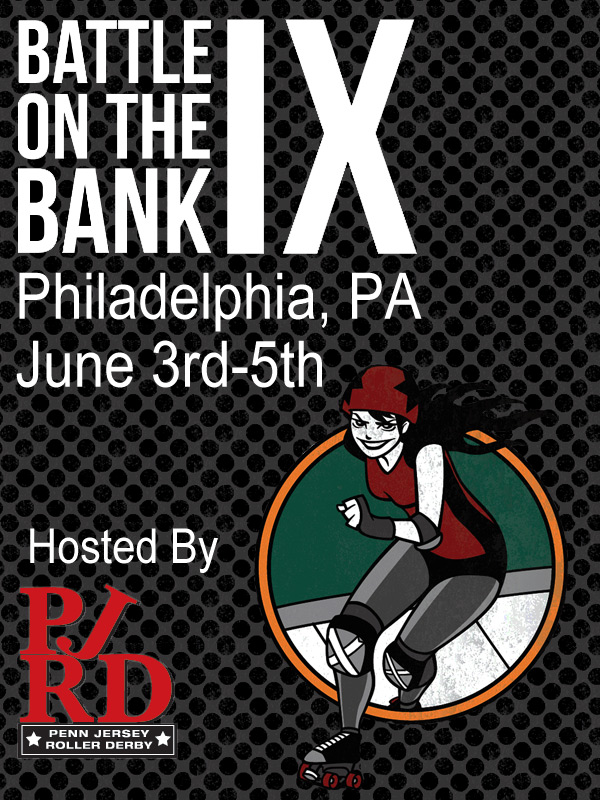 Update Our Hot Shots finished third in the nation, and our Minor Assaults took second place! We extend our Congratulations to the Ri-ettes of the L.A. Derby Dolls, and the Tilted Thunder Peeps of Seattle’s Tilted Thunder Rail Birds. A big thank you to Penn Jersey Roller Derby for welcoming our Hot Shots to the […]

Battle on the Bank VIII

The Hot Shots and Minor Assaults are headed to Battle on the Bank VIII! We’re traveling to Monroe, Washington, where we’ll compete in the nation’s only tournament for Banked Track Roller Derby! This year’s tournament is hosted by Tilted Thunder Rail Birds, Seattle’s all-female, non-profit banked track Roller Derby league. Year after year, your Hot […] 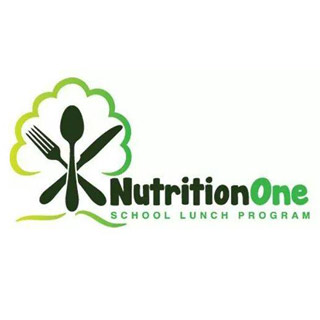