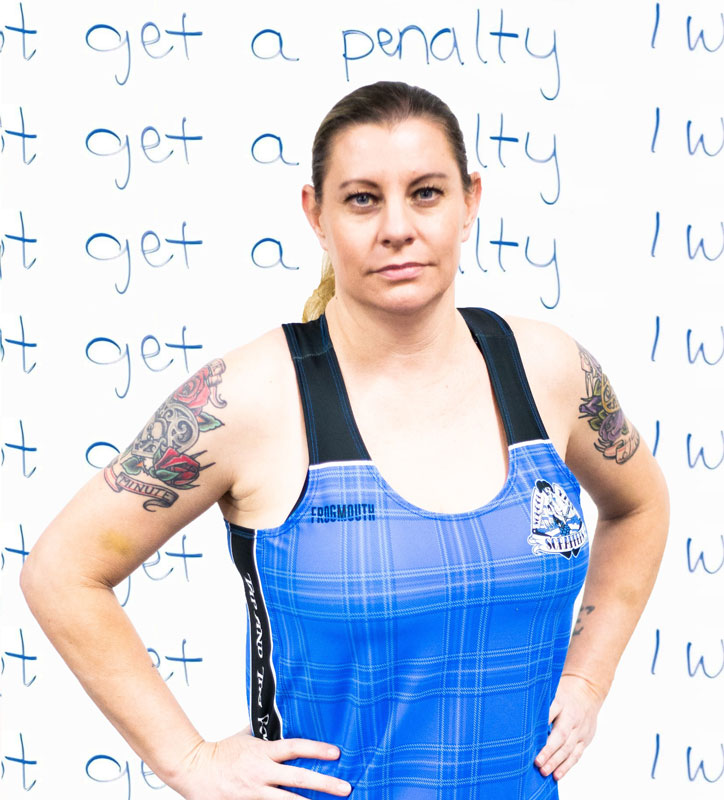 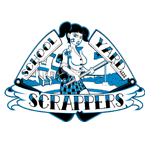 As she lay in bed with the man she loved, they exchanged a passionate kiss and said good night. Little did Mads know that his heart now belonged to another.

He had been waiting for the right moment to tell her it was over but couldn’t muster the courage. His plan was to slip into the night unnoticed, never to show his face again, but he decided that it would be much more convenient if Mads were to vanish instead.

The sooner she was out of the picture, the sooner he could be with his mistress.

He stealthily slinked into the kitchen, and rifled through the drawers in search of the perfect instrument to perform his evil deed.

After procuring the most lethal piece of cutlery he could find, in his murderous daze he crept back up the stairs and into the bedroom where she peacefully lay.

All it took was one violent thrust of the blade into her chest and Mads heart ceased to beat. When he heard the death rattle expel from her lips he snapped out of his trance and in a panic, he rolled her lifeless body into the bloodstained blanket and threw her into the trunk of her car.

In the dark of night he drove deep into the heart of the desert and dumped her inanimate corpse in a shallow grave in hopes that the evidence of his heinous crime would be eaten by the creatures that dwelled there.

When Mads awoke from her slumber in a state of confusion, she examined her new undead body, piecing together what grisly fate had befallen her. Mourning Madness looked up to see others like her, beautiful, bloody, mangled, and undead, they were none other than The Coffin Draggers.

She smeared the blood from her chest with her hand and painted it on to her lips. She vowed to one day return to him the kiss of death.

She and her new found family still skate the streets seeking revenge. You will know its Mourning Madness by her blood stained red lips.