The Arizona Derby Dames also give back to their community. Efforts of the women in the league have benefited many charitable efforts, which you can read about below. Check out your Derby Dames as they help the community and those in need.

Toys for Tots – November 2012
Your derby dames held a toy drive for Toys for Tots, and for fans to be involved and donate. 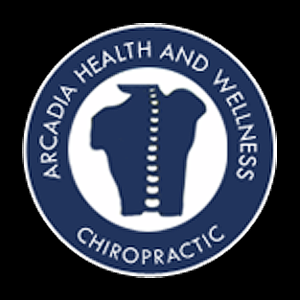