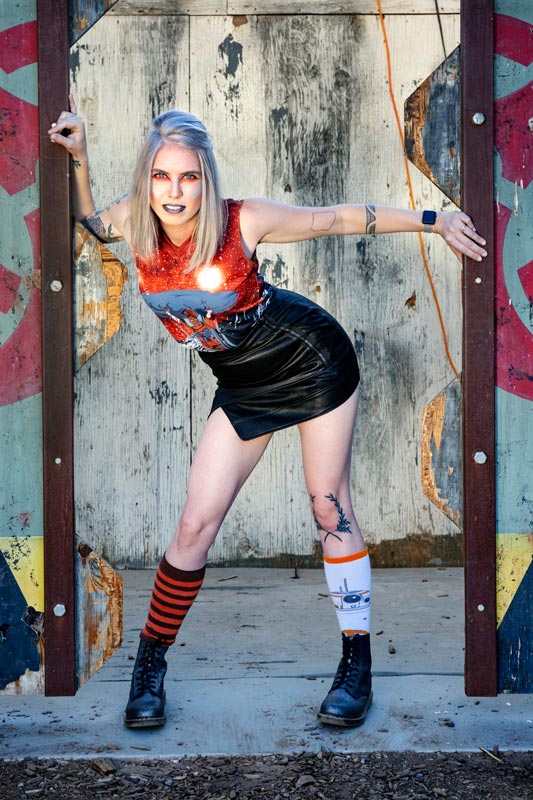 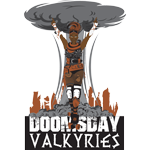 After crash landing on a wasteland planet that was assumed to be Jakku, BB-sk8 sought to find someone to help her get back to helping the Resistance. What BB-sk8 found was the baddest group of women to hit the banked track, the Doomsday Valkyries. She rolled onto the track and never looked back.

When BB isn’t fighting the First Order or rolling around the Hall of Dames, she’s geeking out to Star Wars, perfecting her technique in Super Mario Bros, and working as a social worker.

Her name and number comes from her undying love for Star Wars, inspired by BB-8 and the X-wing fighter that took down the Death Star.